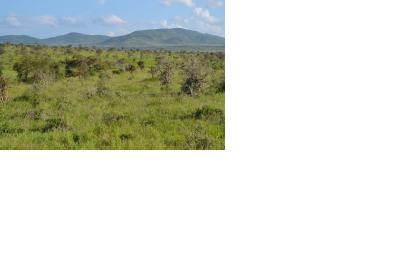 A recent satellite-based study published in Nature Climate Change shows the world is becoming greener despite the high deforestation of some regions.

The researchers have found that a new growth in the drier savannas and shrublands of Africa and Australia, together with recovered forests outside the tropics, is helping to balance the ongoing deforestation in areas such as South America and Southeast Asia.

The research has been developed using a new technique called “passive microwave remote sensing”. It allows to map changes in vegetation biomass using satellite measurements of changes in the radio-frequency radiation emitted from the Earth’s surface, as the authors explained in The Conversation.

The information collected from satellites has been merged into one time series covering the last two decades, allowing for the first time the track of global changes in biomass from month to month.