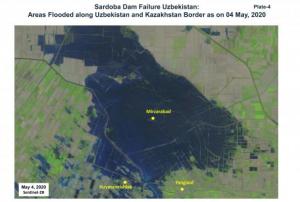 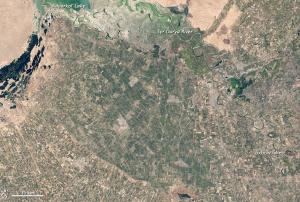 The Japan International cooperation Agency (JICA) has provided the Institute of Geology and Geophysics in Uzbekistan with computer and GIS technology to monitor natural processes that may cause disasters such as earthquakes and landslides.

The GIS and remote sensing technology will enhance the observation activities of the Institute. Researchers have already been trained to work with the new technology. They will be able to recognize changes and developments and use them for forecasting and mitigation of disasters. The Institute will also receive software for satellite images processing. Nurtaev Bakhtiar, the Deputy Director of the Geology Institute added: “All this will allow us to analyse the systematic risks and improve methods for estimating seismic and landslide hazards.”

more
Publishing date 07/03/2014
GISCA - the Annual Central Asia GIS Conference
Geographic Information Science and Technologies have evolved into a key instrument for managing our societies, environments and infrastructures, as well as individuals’ daily lives.
Continued success of this development depends on cooperation across disciplines, open information policies and a highly educated workforce.
...
more