Flood mapping at centre of UN-SPIDER training in Tunisia 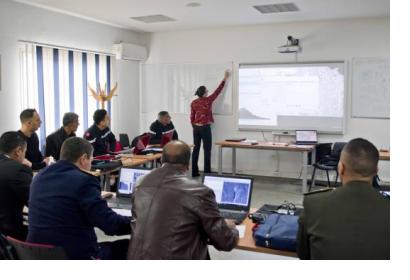 To support the National Office of Civil Protection (ONPC) of Tunisia and other government agencies in using space-based information for disaster management, UN-SPIDER conducted a three-day training in Tunis from 9 to 11 March. The course highlighted the relevance and usefulness of remote sensing and satellite data as a decision-making tool in risk and disaster management. It focused on the UN-SPIDER Recommended Practice for flood mapping with Sentinel-1 radar data to support authorities in responding to recurring floods in the country.

Twelve participants attended the event, which introduced them to remote sensing and provided an overview of synthetic-aperture radar (SAR) principles, before walking them step-by-step through downloading, processing and mapping data from the Sentinel-1 satellite using the free and open source software solutions SNAP and QGIS. The training also explained the UN-SPIDER Recommended Practice on flood mapping and damage assessment in Google Earth Engine, which uses Sentinel-1 data in addition to other data sets such as the Global Human Settlement Layer (GHSL) of the Joint Research Centre (JRC) of the European Commission as well as the MODIS land cover type product. The latter two are easily accessible through Google Earth Engine and allow to obtain estimations of population and cropland potentially affected. 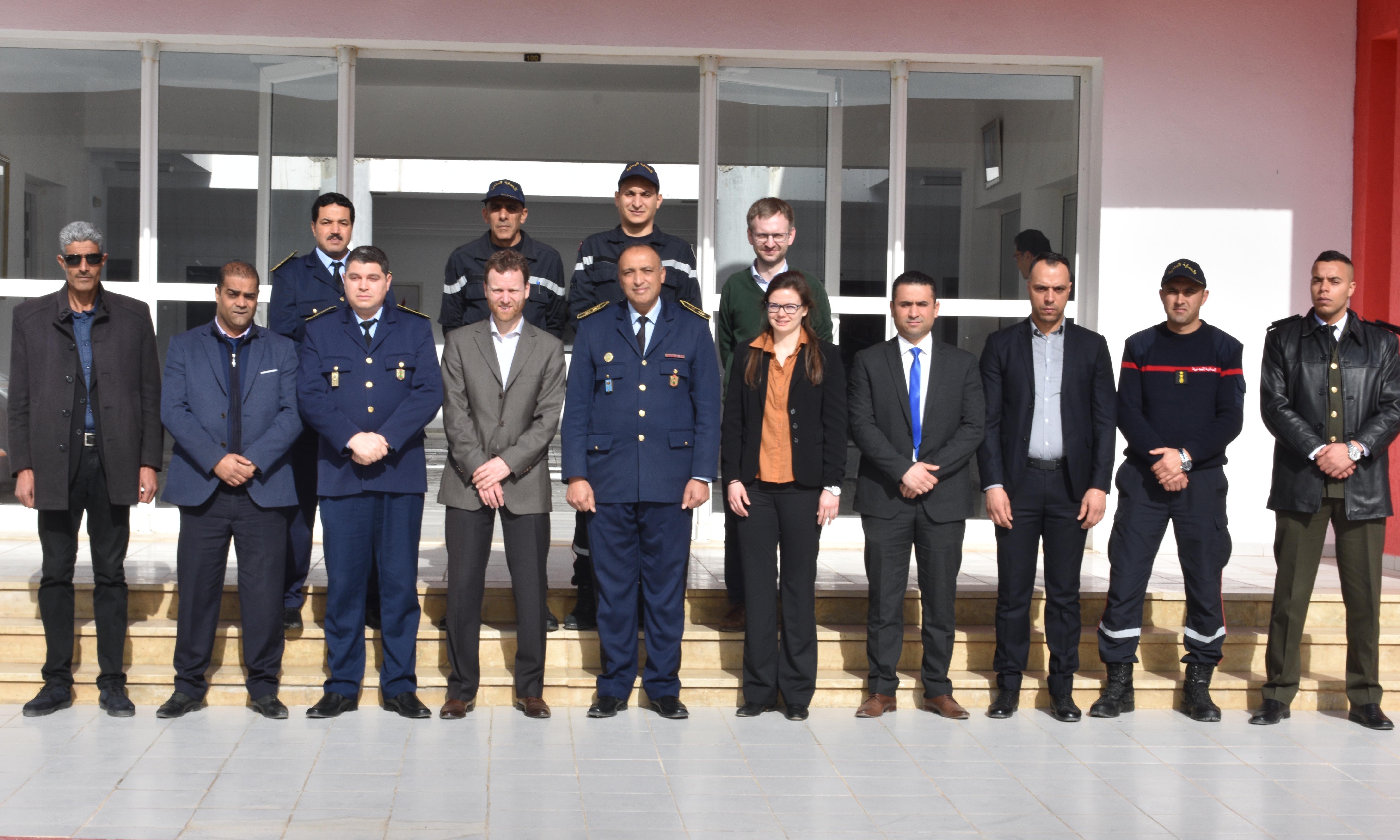 At the end of the training, other UN-SPIDER Recommended Practices of interest to Tunisian authorities, for instance on mapping burn severity after forest fires, were presented in addition to resources available on the Knowledge Portal. To support stakeholders in discovering relevant data sources to use in the future, the UN-SPIDER team compiled a booklet with data sources relevant to the country, which can be downloaded here.

The training took place as a follow up to the UN-SPIDER technical advisory mission the previous week.