Atlas of cities at risk from natural disasters published 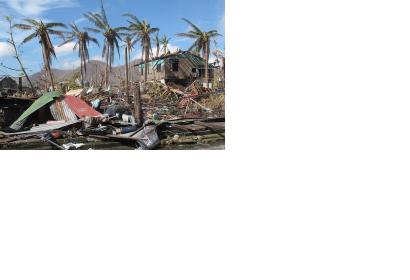 The Philippines is the most exposed country with eight cities among the ten most risky at global level due to a high risk of tropical storms, earthquakes and landslides. In addition, the country lacks of solid institutional and societal capacity to manage, respond and recover from disasters.

The impact on the economic growth of the exposed countries implies one of the major risks. "Natural hazards constitute one of the most severe disrupters of business and supply chain continuity, and also threaten economic output and growth in some of the world’s key cities, especially for those located in the emerging markets," the report says.