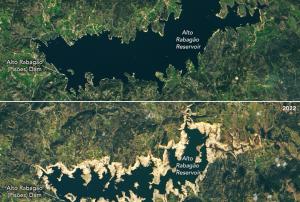 On the Iberian Peninsula Portal and Spain are facing a severe drought, that started in November 2021 and worsened in the following months. Officials in Portugal were forced to limit the use of hydroelectric dams for power production and irrigation, as some reservoirs started reaching significant lows.

The extreme dimension of this event gets revealed on a pair of Landsat 8 OLI (Operational Land Imager) images, operated by NASA and USGS, comparing the state of the Alto Rabagão and Alto Lindoso reservoirs in northern Portugal from March 2021 to February 2022. 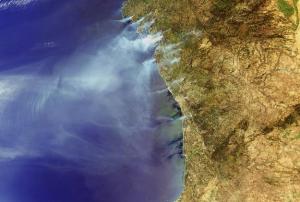 In order to stimulate the use of soon to be available space-based information in the framework of the European Copernicus programme, Portugal created the Working Group for Earth Observation (GTOT). The Group will focus on the implementation of information delivered by the upcoming Sentinel satellites.

The first Sentinel is set to launch in the spring of 2014 and will deliver information on many aspects of the Earth’s environment. It will also provide information to support disaster emergency response. The GTOT in Portugal is assessing the possibilities to incorporate knowledge of processing and analysis satellite imagery within the public administration.

This inter-institutional Group will also conduct an inventory of the Portuguese state regulations on environmental monitoring, civil protection and civil security which may benefit from the Copernicus programme. On this basis, the Group will release an Action Plan for Earth Observation information implementation. 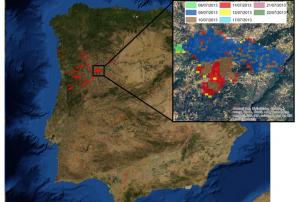 In addition, the International Charter Space and Major Disasters aims to provide a system of space data acquisition and delivery to countries and regions affected by any natural… 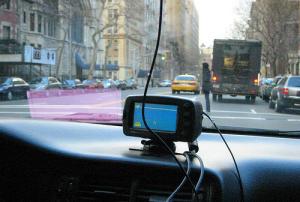 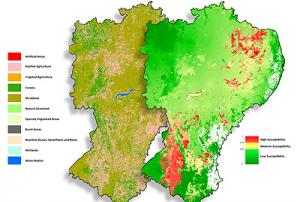 Held 10–21 October, the event gave representatives an opportunity to…

The main goal of this training session is to create theoretical and practical competences on the use of Sentinel data for Land Cover Land Use (LCLU) monitoring (i.e. mapping and change detection) and for forest fires related applications (e.g. fire risk and burned area mapping). This training course is the outcome of the Copernicus Training and Information session which took place in Lisbon on 7 June 2017, where the requirements for hands-on sessions were defined and participants' interest collected.

The course includes lectures on the theory of satellite image processing and classification as well as hands-on exercises.

Theoretical background, principles and methods for land cover mapping. Topics will include: 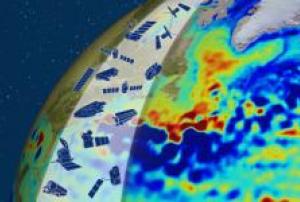 To mark this occasion the European Space Agency (ESA), in collaboration with the French Space Agency (CNES), is organising an exceptional Symposium on “25 years of Progress in Radar Altimetry”.

This event will be sponsored by other partner agencies and organisations supporting the development of altimetry. 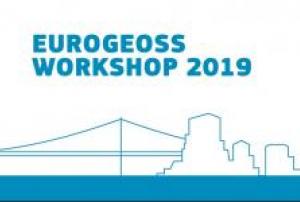 The workshop brings together European players interested in and actively contributing to the Global Earth Observations System of Systems (GEOSS).

The aim is to look for synergies across projects, initiatives, to offer networking opportunities to the participants and to discuss how Europe can contribute to the international effort.

The EuroGEOSS initiative was launched in October 2017 during the GEO plenary meeting held in Washington DC. Since then, this regional initiative has been increasingly taking shape. The EuroGEOSS workshop will be a milestone for this initiative and an opportunity to review the latest developments taking place in Europe within EuroGEOSS.

This year's event is dedicated to information with… 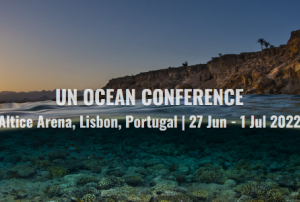 Save our Ocean, Protect our Future

The Ocean Conference, co-hosted by the Governments of Kenya and Portugal, comes at a critical time as the world is seeking to address many of the deep-rooted problems of our societies laid bare by the COVID-19 pandemic and which will require major structural transformations and common shared solutions that are anchored in the SDGs. To mobilize action, the Conference will seek to propel much needed science-based innovative solutions aimed at starting a new chapter of global ocean action.